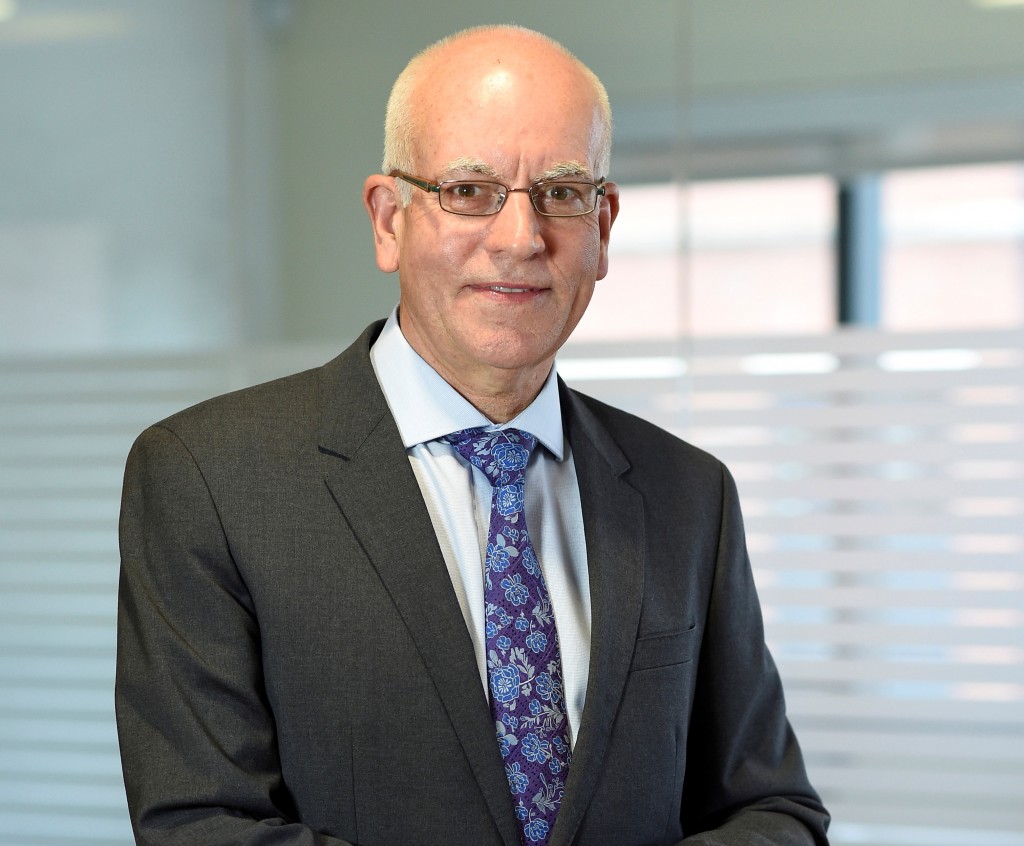 Danny McSorley is a Chartered Civil Engineer. He worked for ten years in Roads Service before transferring to the Department of Agriculture and being appointed Chief Executive of Rivers Agency in 1996.

Mr McSorley has been heavily involved in developing and taking forward an extensive programme of regeneration in Omagh, Strabane and the wider North-West region. More recently he has played a leading role in supporting Local Government Reform and developing a Local Government led approach to securing improvement and efficiency through collaborative working.

He was awarded the OBE in the 2015 New Years Honours for services to Local Government.

He is Chair of the Safety Technical Group for the DCAL Stadia Project. He has no public appointments.