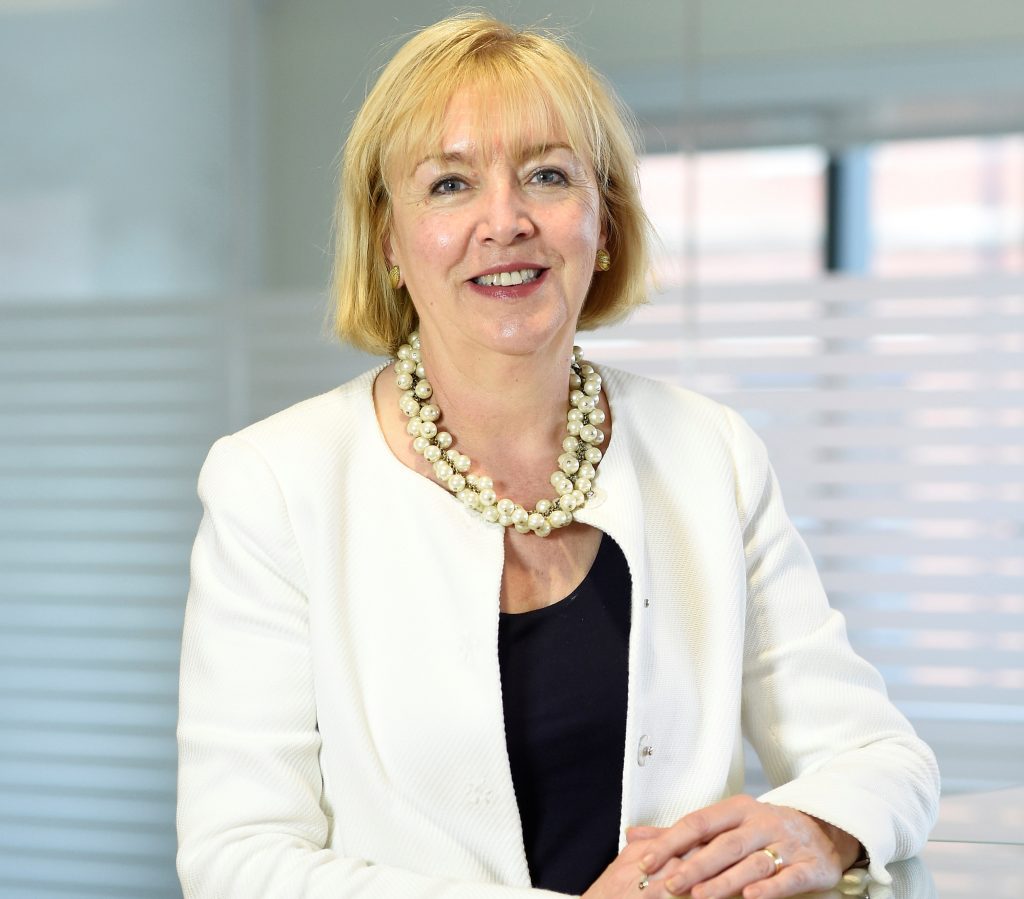 Ms McGivern served as Principal and Chief Executive of Belfast Metropolitan College from November 2009, retiring in March 2020. From March 1999 until October 2009 she was the Director of Development at Belfast City Council. Prior to this Marie-Thérèse worked for the Belfast Regeneration Office from 1995 to 1999.

Ms McGivern has been a Director of the Titanic Foundation since 2010 and is the current Chair. From February 2010 until May 2016 she was a Non-Executive Director of Bombardier NI. She became a Board member of Northern Ireland Water in Feb 2020 and Invest Northern Ireland in April 2020 and is a Fellow of both the City and Guilds of London Institute and the Institute of Directors.

She has no other public appointments.