From June 2014, SIB have worked with the CC&G Council on the development of an Enterprise Zone, adjacent to the UU Coleraine Campus

A pilot Enterprise Zone, adjacent to the Ulster University Coleraine Campus, was announced in March 2014.

In June 2014 it was decided that the best way to realise this investment opportunity was for Coleraine Borough Council to acquire the 20 acre site, carry out necessary enabling works and sub-lease a five acre plot to a suitable Data Centre developer (anchor tenant), followed by development and sub-leasing of the other 15 acres.

SIB supported the Council in developing its Outline Business Case (OBC) – which tested the economic viability of the work needed to deliver such an Enterprise Zone and the benefits it could bring to the local and NI Economy.

SIB supported the council by project managing the delivery of the Enterprise Zone. 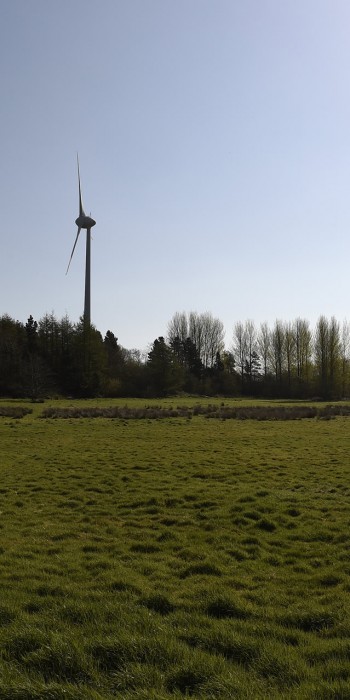