In 2016 Northern Regional College received approval from the Department for the Economy (DfE) to embark on an ambitious estates rationalisation programme aimed at reducing the number of campuses and to improve estates operational efficiencies.

The project includes the following:

The key objectives of the project include:

Coleraine: Planning approval was obtained in June 2019. The project was successfully tendered in early 2020 and is currently in pre-award phase.

The construction project is a £25 million new build, involving complete demolition of the existing campus buildings and decant of services to a refurbished decant premised for a period of 3 academic years.

Completion is scheduled for early 2023.

Ballymena: Planning approval was obtained in August 2019 and the project is mid-procurement with tender scheduled to be released to the successful shortlist in September 2020.

The construction project is a £35milion new build on a live operational campus site involving phased construction and sectional completion.

Completion is scheduled for the end of 2024.

A SIB Project Director was appointed in late 2016. The post is being delivered through the Strategic Investment Board under an Operational Partnership Agreement (OPA) between SIB and the Department for Economy 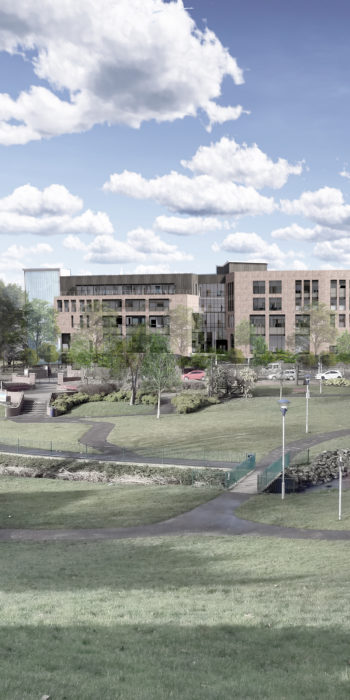